Greenville Revitalization Corporation is a private, non-profit, tax-exempt economic development organization for Greenville County in South Carolina. Our purpose is to strengthen the local economy, particularly the communities of Greenville’s historic “Textile Crescent.” We do this by developing land and properties that will bring opportunity for the deserving people of this area.sdf

Several years ago, the Greenville County Redevelopment Authority developed a strategic plan which specified an increase in efforts at economic development in low-income neighborhoods. Many of these neighborhoods were former textile mill communities and adjacent neighborhoods which formed an area known as the “Textile Crescent” in the northern and western portions of Greenville County. The GCRA Board concluded that while housing and other amenities had improved in those communities, unemployment remained high and the residents still struggled economically.

Greenville Revitalization Corporation was formed in 2012 to be the economic development arm of GCRA, giving it access to economic development funds that are not available to a government agency. It has obtained tax-exempt status pursuant to Section 501 (c)(3) of the IRS Code and has a strong and active Board of Directors. Working in concert with GCRA on specific projects, the two organizations provide a dynamic duo that has already developed several projects and has a great potential for future success.

Our mission was captured in plain terms by former GRC Board Chairman Joe Erwin: “Here in Greenville, we are blessed with visionary individuals from both the public and private sectors who understand the importance of community reinvestment, and Greenville Revitalization will give them another tool to help bring their ideas to life.”

Todd has been a Relator for many years in Greenville.  He has also worked in Marketing and has owned an interior design company with his wife.  He has served on the Greenville Redevelopment Board for 20+ years serving as its Chairman on two occasions. Todd is a Greenville native, a veteran and currently serves as the Financial Manager for a local company. 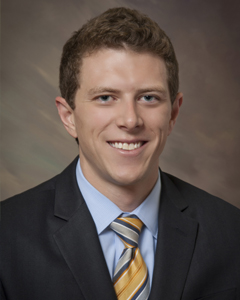 Nick Hollstegge offers unique insight and solutions to serve the needs of real estate occupiers and investors in the Greenville-Spartanburg market. Nick specializes in advisory and transaction services for industrial properties. He has successfully completed over 4,000,000 sq. ft. of transactions since 2014.

Nick aligns real estate strategies with his clients’ business objectives to create outcomes that build business advantage. He is responsible for advising on site selection and incentive initiatives for his clients. He also handles the sale and leasing of manufacturing and distribution facilities throughout the Upstate. Through his work with urban industrial dispositions, he has developed an expertise in adaptive reuse and value-add properties. His team provides industry-leading economic forPecasting and market research through on CBRE’s global platform. Combining these resources with Nick’s work ethic and experience ensures a results-driven process that creates leveraged solutions for his clients.

Prior to joining CBRE, Nick worked for Joel & Granot in Atlanta where he specialized in tenant representation for office occupiers in Atlanta’s Central Business Districts. Before entering commercial brokerage, Nick worked in corporate sales for Cintas Corporation where he was a top producer handling major accounts. In 2007, Nick earned his bachelors degree from Furman University.

Lawrence is a Developer, Venture Partner, and “Angel” Investor.

He is actively involved in the revitalization of textile mill communities in the upstate both as a real estate developer and as an Angel Investor.

He is currently the developer behind the adaptive repurposing of Greer Mill and the Southern Bleachery in Taylors, SC.

Lawrence is leading the effort to meet the goals of Greer’s 2030 Comprehensive Plan to preserve cultural heritage and connect the distressed Greer Mill neighborhood to public investments in the Downtown Business District.

Lawrence was the founding member of Washington, DC based Nextgen Venture Partners, an innovative network-driven venture capital firm. Nextgen was acquired in 2018 and now operates under the umbrella of Brown Advisory, a $70b private wealth management company.

He is an active individual “angel” investor known for being entrepreneur friendly and was an early investor and partner to companies such as Wealthforge, Spire Global, Latista, Draft Kings, Tiesta Tea, and Straighterline.

Lawrence sees textile mills in the as the original live, work, play communities in the Upstate. In addition to his development efforts, Lawrence also invests in local mill based entrepreneurs and startup companies like Junto Coffee, Medina Roasters, Mailroom Barber and others who bring the entrepreneurial spirit and vitality fundamental to thriving communities.

Lawrence has undergraduate degrees in English and Economics from James Madison University, an M.A. in Classical Studies from St. Johns College, and most recently was a student in Clemson University’s Masters of Real Estate Development Program.

He is married with three young boys. 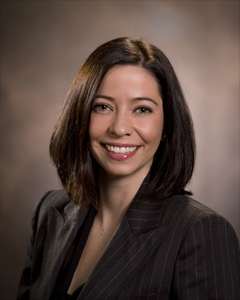 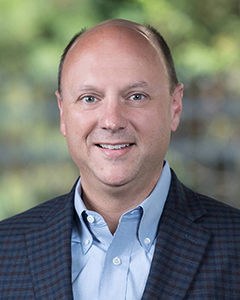 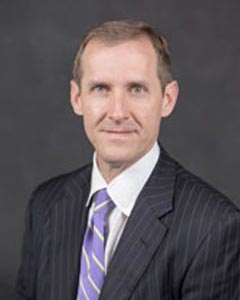 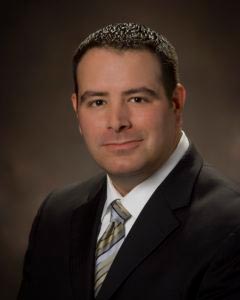 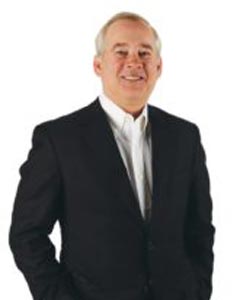 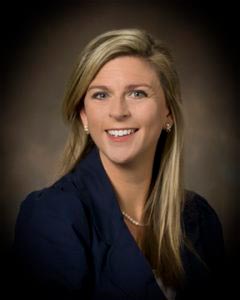 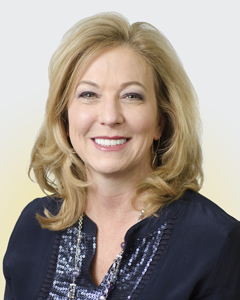 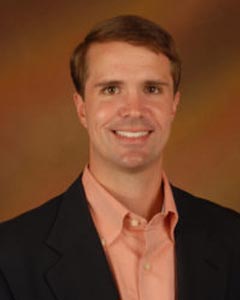 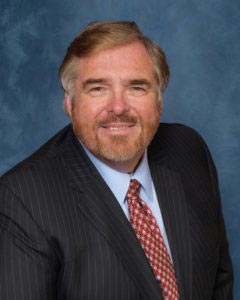